3D animations allow your viewers to imagine something that much clearer. You can show them anything you wish just as if they were seeing it in real life, from any side, even from the “inside”. 3D animation lets you illustrate, communicate and persuade in a more impressive way.

3D animations allow your viewers to imagine something that much clearer. You can show them anything you wish just as if they were seeing it in real life, from any side, even from the “inside”. 3D animation lets you illustrate, communicate and persuade in a more impressive way.

Today, videos, animations and interactive movies take up a whopping 80% of the internet’s traffic. Even in the real world, images are flashing everywhere, each one vying for viewer’s attention. The only way to beat this information overload is to stand out. Originality, clarity and credibility are what viewers appreciate the most. And that’s exactly what 3D animation can deliver for you.

3D animations are not restricted to film and television. The days of cold, mechanical and technical 3D are long past. Today’s 3D sparkles, bounces is fun and lively. What’s more, 3D can be blended seamlessly with 2D and video. 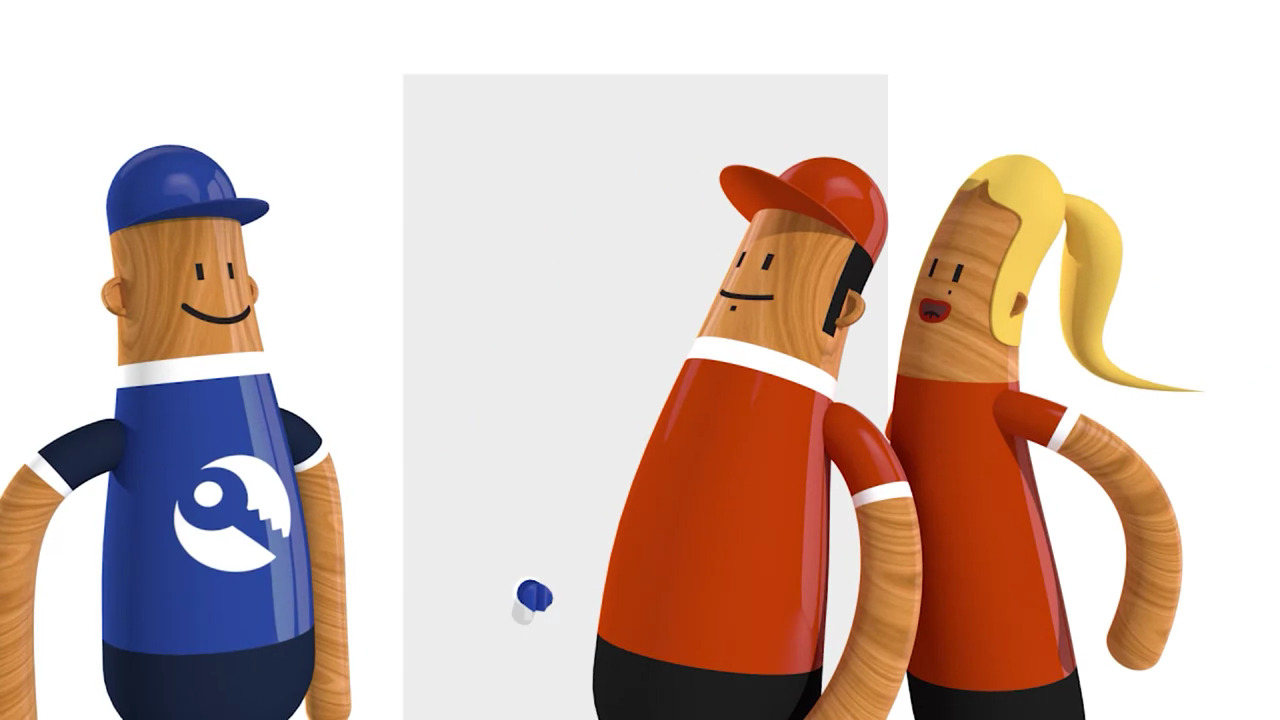 Regardless of your story, 3D adds another dimension: that of depth. And this makes 3D an affordable technique with a huge wow-factor. A wow-factor that bring more likes, more shares on social media and ultimately, more conversion.

In 2D animation, all characters and objects are drawn as flat shapes, on the digital equivalent of a sheet of paper. Most commonly, these 2D characters or objects are drawn in different poses. These poses are then broken up into their components (e.g. arms, legs), which are then animated on a timeline.

In 3D, however, objects and characters are sculpted, as if with virtual clay. These objects have a height and width as well as depth. You could print them with a 3D printer. Animation is mostly achieved by fitting the models with a moveable skeleton that can be moved from one pose or position to another. 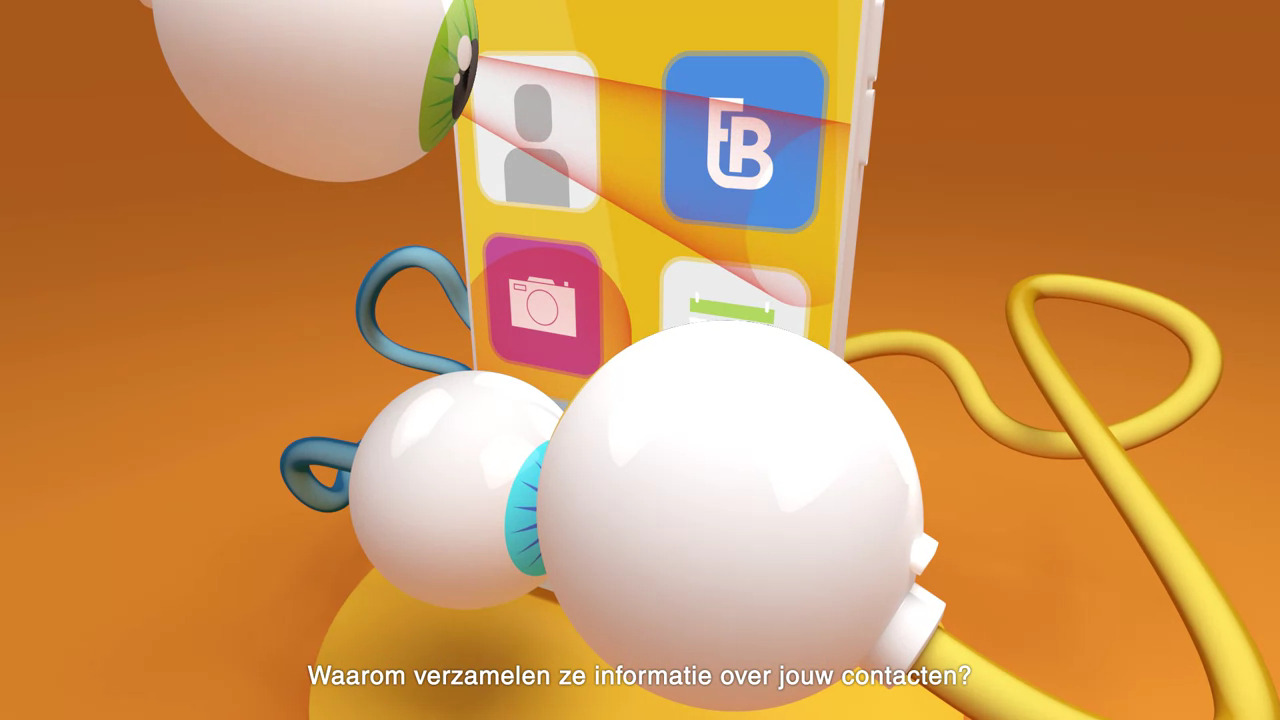 3D animations and movies aren’t restricted to film and television. At Instruxion, we have years of experience with 3D in many different types of communications (from personalized videos for nationwide charities over promotional movies to in-depth technical trainings).

Our 3D specialists can handle any 3D style and develop custom 3D solutions. We’ll recommend 3D when it has a clear benefit to your business objectives. The choice of style should depend on your audience, your objectives and the nature of your message. And there’s no substitute for a strong call-to-action.

Product launches, benefit videos, simulations, augmented or virtual reality - 3D is an affordable option for any form of content marketing, training or communication. Let’s wow your audience and make it happen!

Don’t believe us, believe them

Back to overview
Get in touch 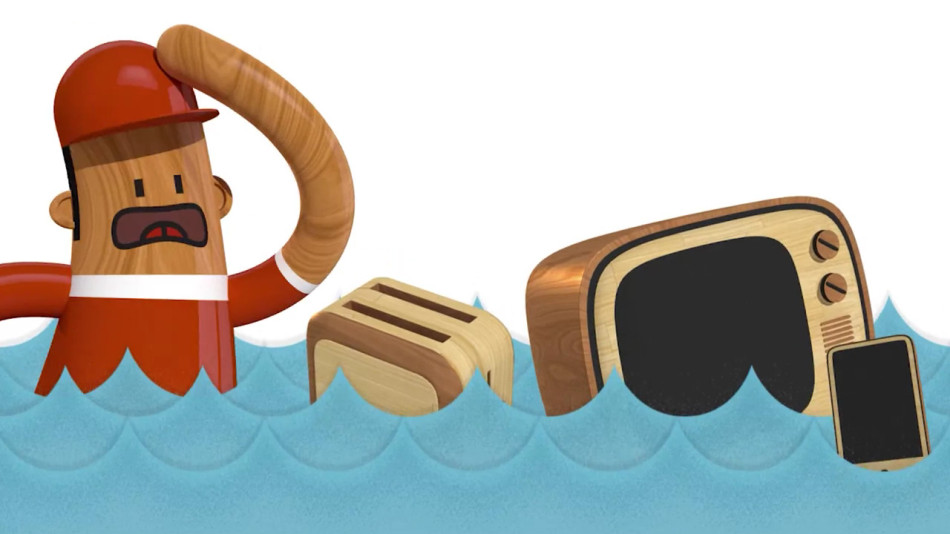 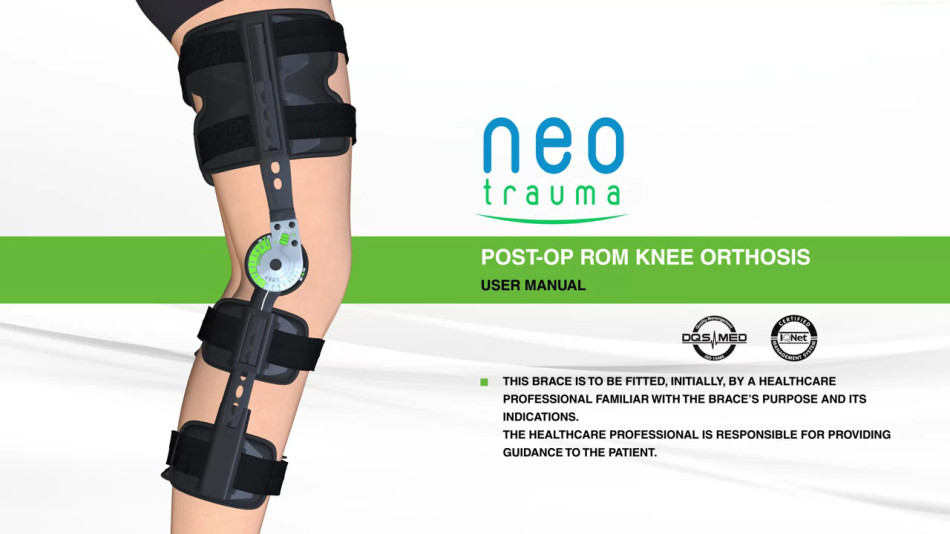 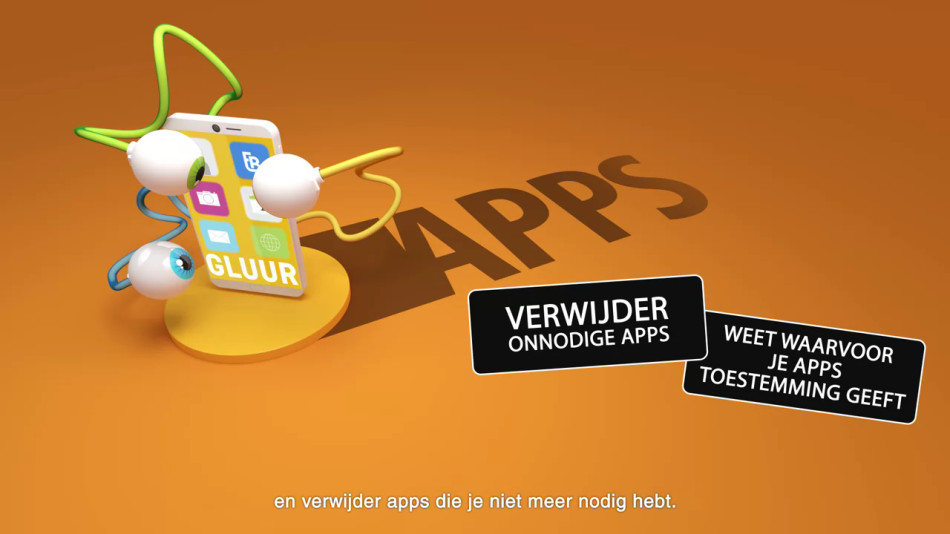 The file has already been uploaded and is still available from "choose file".

If you want these files to still be attached to this project, you will have to append them to a different category. Deleting this category will not delete the files inside it.

It will no longer be possible to link the file to projects or demos.

This file is currently being used in, and will be deleted from the following projects/demos:

On this browser, not all images have been stored in the cache yet. Presumably hundreds of images will be contained all files in aggregate. Caching images is necessary in order to be able to open them as previews. In case this is unnecessary for this visit, you can also visit this page without that feature.

It is recommended to deactivate projects rather than to delete them. A client cannot view inactive projects until you reactivate them.

Still have a massive list of superfluous projects? Then you can delete this project permanently. All files this project is associated with remain uploaded and can be linked to other projects/demos.